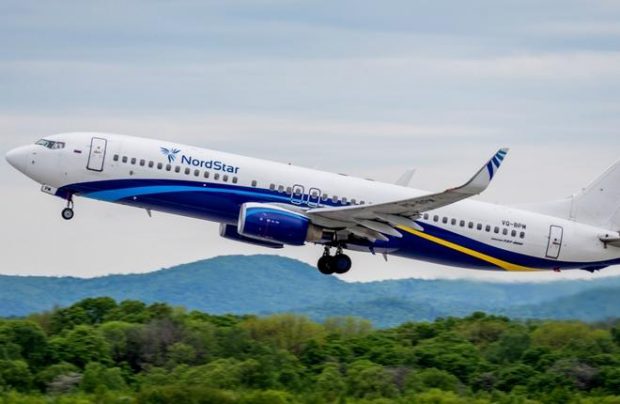 The previous agreement was signed in 2015, during the course of which NordStar thrice sent its engines to AJW for mainenance. The cooperation allowed for the carrier to save over $1 million, the British provider says.

AJW Group helps its clients lower costs by reusing materials contained in its inventory. The provider runs a large network of vendors, and controls component quality at all times.

In February this year, AJW Group opened a branch in Moscow under the name of AJW Russia. The facility enhances the provider’s outreach to customers in Russia and the CIS. AJW is currently mulling the possibility of partnering with the Russian holding company Technodinamika in carrying out maintenance of CFM56 engines in Russia. Maintenance of CFM56s in the country is currently done by Engineering Holding, but the demand far outweighs the company’s capacities.