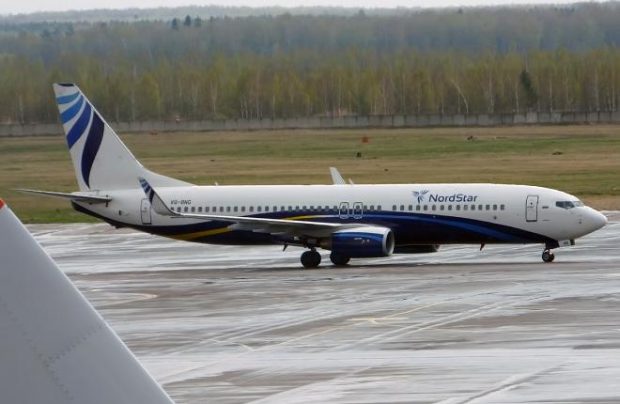 NordStar’s IOSA certificate is valid through August 2018. Annual audit is required to renew the approval.

Successful completion of the safety checks makes the airline eligible for joining IATA. However, in its official statement NordStar gave no notion of its intention to do so.

NordStar Airlines, part of the Russian mining and smelting corporation MMC Norilsk Nickel, is Russia’s 15th carrier by passenger traffic. Between January and July 2017 it carried 783,800 passengers, up 9.9% on the same period last year. Its seat load factor increased 5 percentage points to 77.5%. The airline sees its primary mission in providing air services between Krasnoyarsk Region in Siberia and major cities elsewhere in Russia.