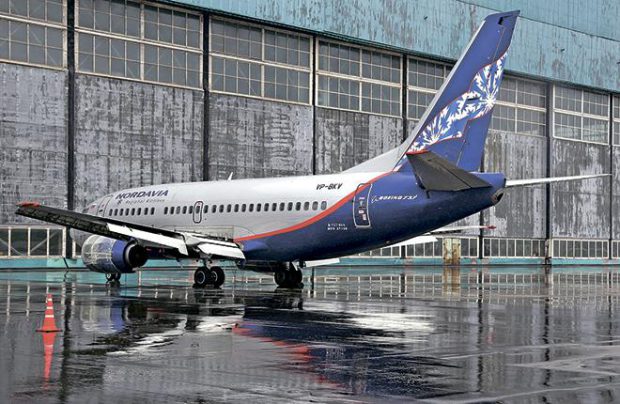 The carrier has abandoned earlier plans to add Airbus aircraft to its fleet (Fyodor Borisov / Transport-photo.com)

Semenyuk cited the wider availability of Russian pilots current on Boeings as opposed to Airbuses. Additionally, the airline already has significant experience with US-manufactured airliners: it operates nine 737-500s. Despite the age of these airframes, which were produced between 1990 and 1993, the airline has no immediate plans to significantly reduce the existing fleet. Just one airliner is set to be phased out in 2018.