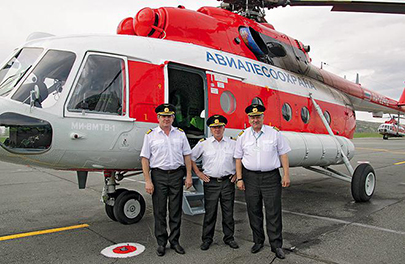 The helicopter was taken from Sberbank Leasing under an eight-year financial lease agreement signed in May 2015. The lessor has announced that the deal costs 438 million rubles ($6.7 million at the current exchange rate).

According to Show Observer’s sources, the Russian Mi-8MTV fleet presently stands at 241 aircraft, including 161 operated by commercial companies.