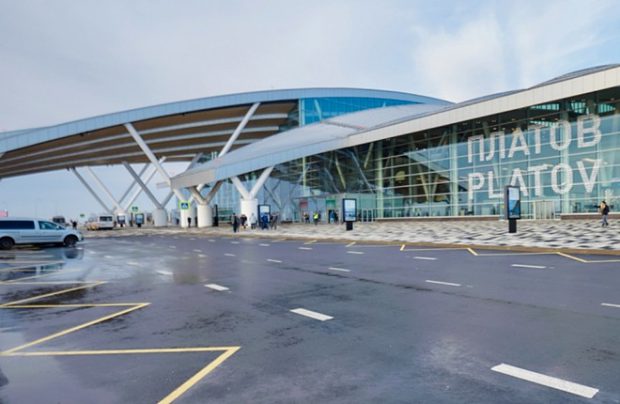 During the first full three months of operations following its launch on December 7, 2017, Platov airport in the Russian city of Rostov-on-Don served almost 653,000 passengers, or 16.5% up on the total that the town’s original, now defunct airport had handled in the same period the year before.

If the projected 15% pace of growth is maintained, the replacement airport’s annual traffic will pass the 3 million mark by the end of 2018.

Platov, which has inherited the original IATA airport code of ROV, replaces the old Rostov-on-Don facility whose further development was constrained by its location within city limits.

The total number of flight operations during the first three months reached 6,132, with up to 70% of them benefiting from the use of jet bridges, an impressive figure for a Russian regional airport.

Rostov-on-Don, an upcoming FIFA World Cup 2018 host city, enjoyed the second-fastest growth among 15 of the largest Russian airports in 2017, when traffic grew by 32% year-on-year.

Platov is managed by Airports of Regions, which is part of Russian tycoon Viktor Vekselberg’s Renova Group. The company also manages the airports at Yekaterinburg, Nizhny Novgorod, and Samara.

Platov’s passenger terminal has a floor area of 51,000 square meters, three times that of the airport it has replaced. It has been designed to handle up to 5 million passengers annually and is regarded as the first post-Soviet era Russian airport of its size to be built from scratch.

A total of 18 carriers, 13 Russian and five foreign, connect Platov to 24 destinations. Start-up Azimuth Airlines is the base operator and plans to contribute more than 50% of the airport’s total number of flights.