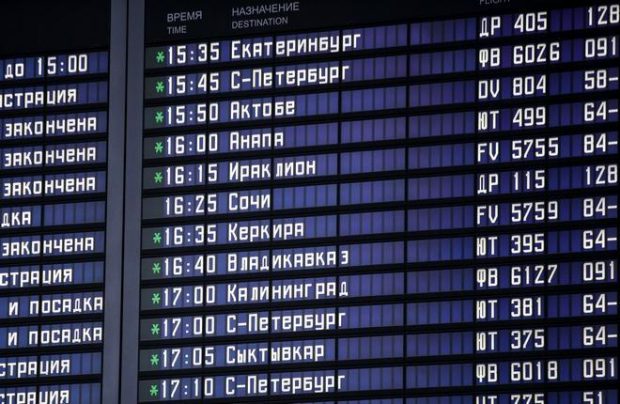 The changes are aimed at protecting travelers (Leonid Faerberg / Transport-photo.com)

On December 4, 2018, more stringent rules will kick in for charter flights operated by Russian airlines, the country’s Association of Tour Operators reports. The new rules read that such a flight cannot be delayed by more than 24 hours. An airline found to be delaying at least 10% of all its charter flights inside a given month will be stripped of the right to continue with its charter program.

The new regulations are part of the Federal Air Transport Agency’s (FATA) guidelines for approving charter programs, which have been jointly compiled by the authorities, airlines, the travel industry, and the Transport Clearing House. An airline wishing to operate at least three return flights per month will now need to file a formal request with FATA at least two weeks in advance, as compared to the current one day.

Earlier, the Transport Ministry had proposed imposing restrictions on approvals previously issued to those airlines which would be found to be delaying or canceling more than 20% of their charter flights within one calendar month. FATA went further by reducing the to 10% and suggesting to strip violators of their approvals.

The new system requires charter programs to be published in the nationwide database for schedules and slots, after which an application may be made with FATA. The airline must also have back-up airliners to match the number of aircraft which it intends to use in its charter program. The carrier will need to demonstrate 75% or higher aircraft availability, as well as its ability to meet the requirement for at least one back-up aircraft per each 10 airliners actually operating the flights, and for its back-up seating capacity being at least 10% of the seating capacity provided by the airliners serving the charter program.

Should an airline decide to move a flight date forward, cancel a flight, or change the destination or departure, it will need to submit the new data at least 24 hours in advance.