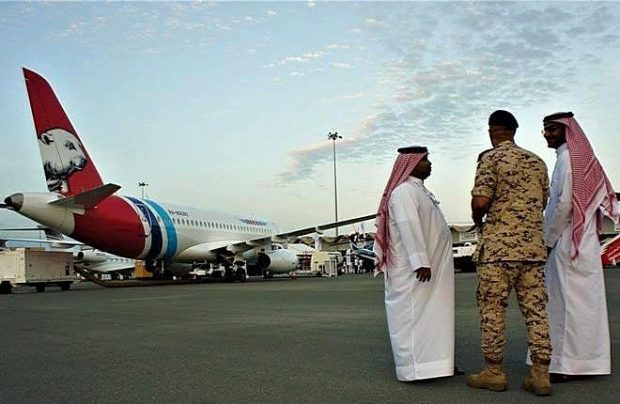 Alexcina Aviation is a part of the California-headquartered Alexcina LCC, which also has a division in Dubai, UAE. The latter placed a preliminary order for 12 of the Russian-made jets at the Bahrain Air Show in November. “We opted for the SSJ100 because the [operational] costs for this new-generation regional aircraft are much lower than for similar-sized jets,” Ibrahem explained.

The first four aircraft are scheduled for delivery in Q1 2019, leased directly from manufacturer Sukhoi Civil Aircraft, he said, although the manufacturer has refrained from commenting further on this until the firm contract is signed.

Lebanon-based Alexcina Airways is thus likely to become the launch operator of the Superjet 100 in the Middle East. Ibrahem said obtaining the AOC is currently in progress and will complete in the first quarter of next year. No details of the airline’s projected route network have so far been revealed, but it seems likely that it has ambitions beyond regional routes. It has also announced plans to take delivery of wide-body Airbus A330 and even the A380 in the first year of operation. Alexcina Aviation’s website reveals that the company is planning to acquire a Boeing 737MAX to subsequently lease out, as well as one Boeing 737-800F freighter.

According to Alexcina LCC’s website, the company was founded more than two decades ago as a construction business. At present, apart from the existing construction and aviation assets, it also includes Alexcina Energy and Alexcina Military Support divisions.