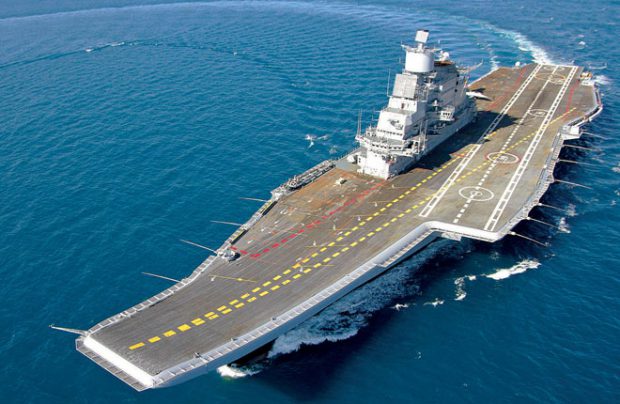 The MTK-201E is intended for remote observation of aircraft taking off, landing, and moving on the flight deck. It also supports visual monitoring of the radar blind spots on the sea surface directly in front of and behind the ship.

A Ruselectronics source told Russian Aviation Insider that the MTK-201E can be customized to perform specific tasks. Russian, Chinese, and Indian aircraft carriers could be equipped with it.