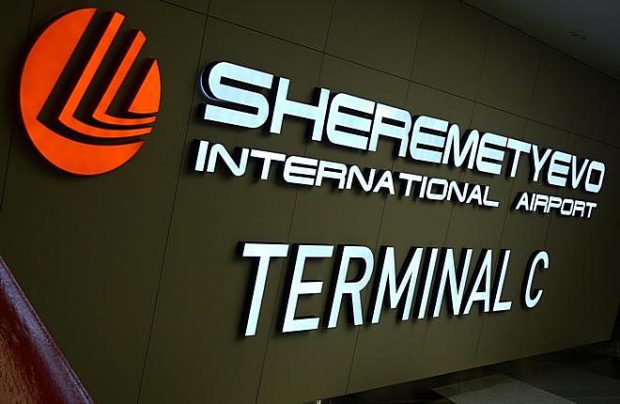 The new terminal C, which is connected to terminal B that entered service after a thorough reconstruction in May 2018, is part of the airport’s new Northern terminal complex. The first stage of terminal C offers more than 127,300-sq m of floor area and can handle more than 20 million passengers per year (4,110 passengers per hour). Thus the airport’s current annual capacity has been boosted to 80 million passengers (last year it handled almost 50 million).

Sheremetyevo is projecting it will serve up to 100 million passengers a year by 2030.

The first stage of the passenger terminals construction project cost approximately 32 billion roubles (almost US$0.5 billion) and consists of a main seven-storey building, an apron and six-level car parking area connected to the terminal by a gallery. The terminal’s advanced baggage processing system is capable of handling 3,288 pieces of baggage per hour. The bulk of Aeroflot’s international flights will be handled at the new terminal.

Alexander Ponomarenko, chairman of the board of Sheremetyevo International Airport, told the media that the second stage of the construction is scheduled to begin in 2024 and be completed by 2026, subject to the airport’s actual traffic growth rates. The second stage will also include a direct rail connection between the Northern terminal complex and downtown Moscow.

The recent entry into service of a new third runway at Sheremetyevo has provided much needed relief to the first airstrip, which will be closed for reconstruction until the end of this year.

Sheremetyevo has retained its leadership position among airports both in Russia and in the wider CIS. In 2019 it handled 49.9 million passengers, an 8.9 per cent improvement on 2018. The number of aircraft movements increased by 8.2 per cent last year to 386,000. Among new customers are Belavia, Brussels Airlines, Vietnam Airlines and Turkish Cargo. However, it is the base carrier Aeroflot that remains the main driver behind the airport’s growth ambitions. In 2019 Russia’s national airline carried 37.2 million passengers, up 4.1 per cent on 2018. By 2023 it expects to hit the 52 million passengers mark. Since October 2018, Aeroflot’s subsidiary Rossiya Airlines has been transferring some of its flights to Sheremetyevo from nearby Vnukovo.

Sheremetyevo is targeting 52 million passengers this year and projects a 4.5 per cent average annual growth rate for the next 10 years.