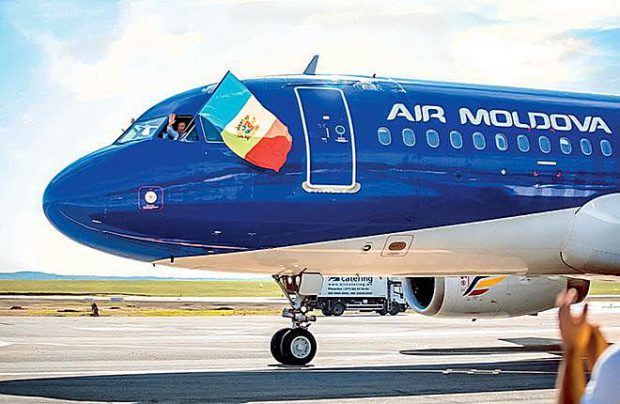 Moldovan air carriers saw their traffic numbers drop by 0.7 per cent in 2018, having collectively served 1.628 million passengers, according to the country’s National Statistics Bureau.

The downward trend has continued into this year – in the first two months of 2019 the airlines’ combined operational results slid by 3.2 per cent to 179,800 passengers. These figures are in contrast to the 3.1 per cent traffic growth of Chisinau, Moldova’s only international airport, which handled 2.829 million passengers last year. The three most popular destinations from the capital last year were Moscow, with 26.6 per cent of the entire traffic, Istanbul (6.6 per cent) and London (6.5 per cent).

The figures illustrate how Moldova’s airlines are losing market share in their local environment, a status that decreased by 2.2 percentage points and now stands at 57.5 per cent. Last year, local carriers did not introduce additional capacities, whereas their foreign rivals, such as Hungarian low-cost airline Wizz Air, strengthened their fleets and their positions at Chisinau.

There are currently two airlines in Moldova – Air Moldova and LCC FlyOne – which provide scheduled services, with the former controlled by Romanian low-cost carrier Blue Air.