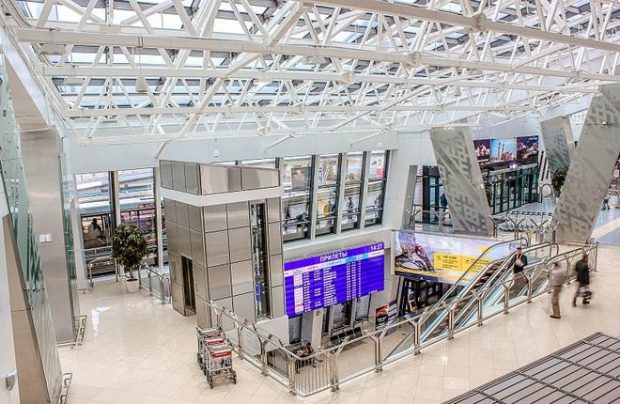 The growth in the number passengers served by the country’s main hub declined gradually through the year, from around +30% year-on-year in Q1 to +26.9% in H1.

On December 30, 2017, Minsk’s base carrier Belavia served its three-millionth passenger of the year. The country’s flag carrier saw its overall 2017 passenger traffic rise 20.9% over the 2016 figure. Belavia has been increasing its traffic by around 20% annually for the past several years, due in part to the growth in the number of transit travelers (including because of the cessation of direct flights between Ukraine and Russia), and also thanks to the continuing expansion of its route network.

Traffic at Minsk has been growing steadily since 2003. The last 10 years saw the number of passengers served by the airport increase fivefold. In 2016, the airport served 23.2% more passengers year-on-year.