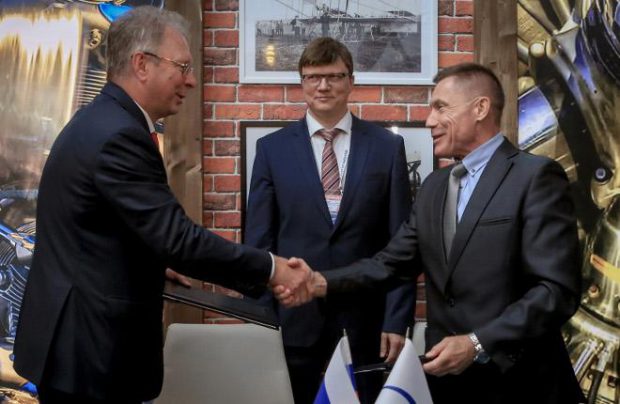 The aircraft are scheduled for delivery between 2022 and 2025. All six airliners will have a single-cass cabin configured to seat 211 passengers, which is the maximum seating capacity for the MC-21-300. The carrier has yet to choose between the Pratt&Whitney PW1400G and Aviadvigatel PD-14 powerplants, but CEO Aleksey Vakhromeyev expressed hope that the aircraft will be equipped with Russian-built engines. He explained that his preferences are based on Aviadvigatel’s pricing policy and spare parts logistics.

IFC CEO Alexander Rubtsov said the order could be turned into a firm contract before the end of the year. The deal will include a trade-in mechanism, with Saratov Airlines surrendering its aging Yakovlev Yak-42D passenger jets to the lessor in partial compensation for the cost of the MC-21-300s. The airline has five such aircraft.