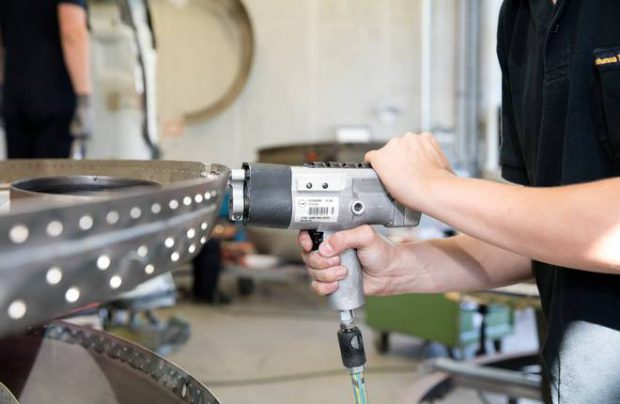 Two major Russian passenger airlines and the nation’s biggest cargo carrier have contracted Lufthansa Technik (LHT) for the provision of a range of comprehensive and long-term aircraft maintenance support services.

The announcement of the engine nacelle parts support for Aeroflot, a total components support contract for Ural Airlines and components services for AirBridgeCargo were all announced at the MRO Russia & CIS 2019 convention currently being held in Moscow (March 5-6).

The comprehensive supply, pooling and maintenance agreement with Aeroflot covers the entire A320 family fleet of Russia’s leading carrier. Under the new arrangement, the services will comprise maintenance, repair and overhaul events for all Airframe Related Components (ARC) parts involving Aeroflot’s A320 family of aircraft, including modification services. LHT also provides pooling services for specific components such as thrust reversers, inlet cowls and fan cowls. In addition, an exclusive home-base stock for Aeroflot has been set up at Moscow’s Sheremetyevo International Airport. The provision of these services started in December 2018.

For the first time, A-Technics, the MRO division of the Moscow-based Aeroflot Group, has been defined as the dedicated subcontractor for all ARC MRO activities within its existing capability.

In another announcement, Ural Airlines, Russia’s fourth largest passenger carrier, has contracted Lufthansa Technik to provide components support for its soon-to-arrive new Boeing 737 MAX aircraft, and has also extended the existing agreement which supports the addition of Airbus A320neo aircraft to its fleet. The agreement states that components maintenance, repair and overhaul services are performed under a Total Component Support (TCS) agreement and are complemented by pooling services. The phase-in of Ural’s five new Airbus neos and 14 Boeing MAXs is scheduled to begin this year. For optimum supply, the Yekaterinburg Koltsovo airport home base of the Russian carrier will be appropriately stocked with components for the new aircraft types. Component repairs will be performed within the LHT network, mainly at its Hamburg facility.

In another agreement, AirBridgeCargo (ABC) Airlines, which is part of Russia’s Volga-Dnepr Group, has assigned Lufthansa Technik to provide components services for its Boeing 747-400 freighter fleet. According to the long-term TCS agreement, German MRO provider will support Russia’s biggest cargo airline with components pooling and leasing services. The contract covers the Boeing 747-400F fleet of ABC, which currently consists of six aircraft. Lufthansa Technik will perform comprehensive components services covering a list of approximately 1,400 parts, including individual leasing services for home base components. LHT already supplies a range of maintenance, overhaul and engineering services for the Boeing 747 freighter fleet of ABC.

Lufthansa Technik has a long history of co-operation with Russian airlines, having developed a string of close partnerships with carriers in Russia and the CIS region. A good example is the long-standing cooperation between Aeroflot and Lufthansa Technik, which has prevailed for more than 25 years. The support for Ural Airlines dates back to 2006 when the carrier added the first Airbus A320 to its fleet.