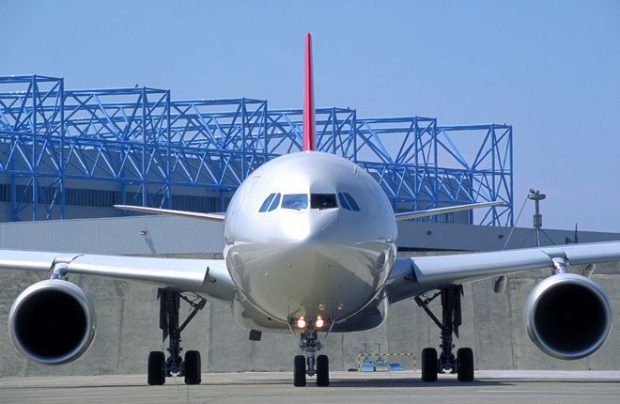 Magnetic MRO is now fully authorized to provide line maintenance services for Airbus A330 family aircraft. The Estonian-headquartered Chinese-owned maintenance and asset management organization has expanded its line maintenance capabilities following the upgradation of its Part 145 approval on March 22, 2018. The approval covers all three engine types used on the Airbus A330 family aircraft: Rolls-Royce, Pratt & Whitney, and GE Aviation.

“It is a long-awaited and meticulously planned first step, one of many steps in fact, in our widebody capability plans,” said CEO Risto Maeots. “Our recent expansion to East Asian markets and our already existing line maintenance stations in certain strategic European airports give us a strong competitive advantage, supported by our total technical care partner attitude.”