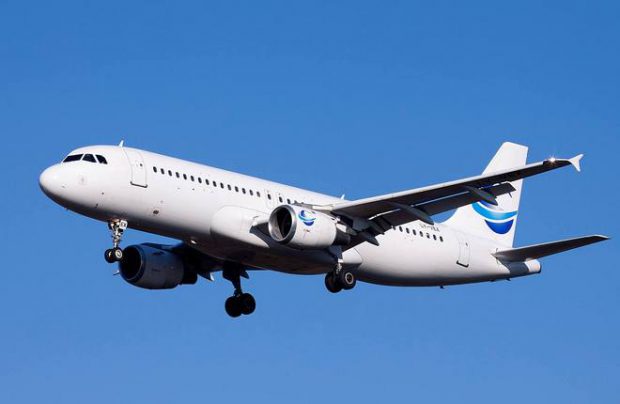 LOT Polish Airlines is resorting to the services of Avion Express, Lithuania’s aircraft, crew, maintenance and insurance (ACMI) specialist for a temporary relief of its fleet shortage due to continued grounding of its Boeing 737 MAX fleet. According to the respective agreement valid until May 31, 2020 the Lithuanian company will start operations of two Airbus A320 in the interests of its Polish partner in mid-January, followed by further two in early February.

All four aircraft will be based at Warsaw’s Frederic Chopin Airport and utilized for both domestic and international flights.

“We have been discussing potential business opportunities with LOT for the past several months and it is great that these talks have come to fruition”, – comments Darius Kajokas, Avion Express CEO.

LOT currently has no Airbus aircraft in its 90-strong fleet. In 2017 and 2018 the airline took delivery of five Boeing 737 MAXs, but the aircraft remain grounded, causing capacity shortage for serving the airline’s rapidly growing route network, which added over 70 new destinations in the course of the last four years.

“The Boeing 737 MAX issue has contributed hugely to the growing popularity of ACMI services,” reveals Avia Solutions Group’s president Gediminas Zemyalis. “Airlines have sold tickets to flights they are no longer able to deliver with their existing capacities.” According to his estimates, by 2025 ACMI operators will generate more than $7.07 billion of revenues globally.

Avion Express has 22 Airbus A320 family aircraft in its fleet and known for providing narrow-body ACMI services on short term basis. The company is part of Avia Solutions Group, one of the largest aerospace business groups in Central & Eastern Europe.