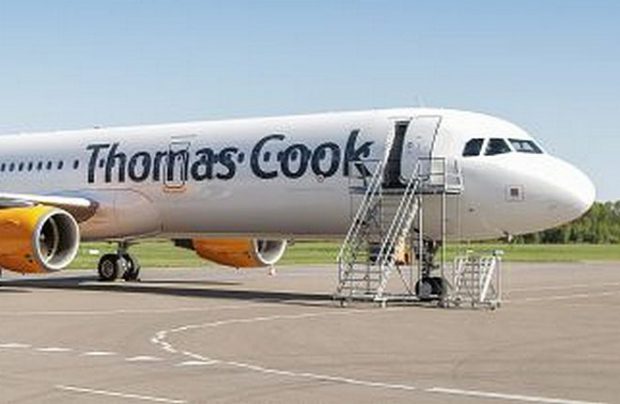 Reflecting the steadily growing activity of Aircraft Crew Maintenance Insurance (ACMI) and aircraft leasing industries in the Baltic States, the Vilnius, Lithuania-based Avion Express has signed a new lease deal with AviaAM Leasing, a Lithuanian company, for two Airbus A321 aircraft to be operated on behalf of Britain’s Thomas Cook Airlines.

Avion Express was created in 2005 as Nordic Solutions Air Services to operate SAAB 340 cargo and passenger aircraft. It was rebranded to Avion Express in 2008 and, in 2011, introduced its first Airbus A320 passenger aircraft, to eventually become one of the foremost narrow-body ACMI operators working with clients in Europe, South America, Asia-Pacific and the Caribbean (there it leases four aircraft to Cubana) regions.

During summer the company will operate a total of 18 Airbus A320-family aircraft.