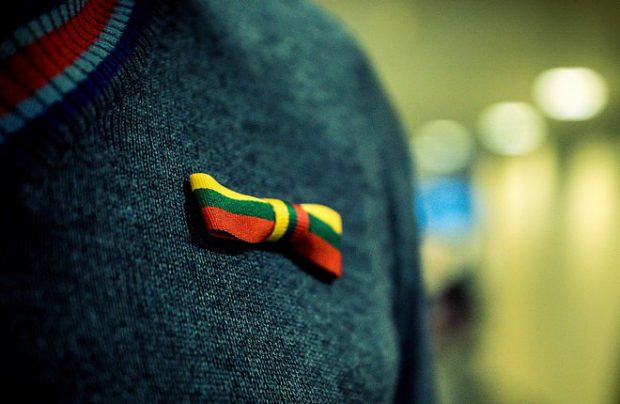 Lithuanian Airports – a state enterprise which manages Vilnius, Kaunas and Palanga airports – is planning to handle up to 10 million people by 2030, Marius Gelžinis, the company’s general director announced at the Airport of the Future 2019 forum in Moscow. He also revealed the number of destinations across the airports’ network will be increased to 150 from 99.

Answering a question about how the company plans to attract new traffic, Gelžinis stated that Lithuanian Airports is closely working with travel agencies to create a tourism strategy for the Baltic state aimed at attracting holidaymakers and new business customers.

The three Lithuanian airports were consolidated five years ago, putting an end to internal competition and thus emerging as an airport network to compete more effectively in the international marketplace.

Last year the airports served 6.3 million passengers – a major increase in comparison with figures from 2014, which show that 4.4 million people passed through the three Lithuanian airports.

Vilnius, Kaunas and Palanga are served by more than 10 airlines, including Russia’s largest airline Aeroflot, Belarus’ Belavia and the Baltic’s champion airBaltic.

During his presentation, Gelžinis also revealed the company wants to attract not only CIS carriers, such as Kazakhstan’s Air Astana and Russia’s S7 Airlines, but also other major international airlines, including USA’s Delta and American Airlines.

The total revenue of the Lithuanian Airports for the first six months of this year reached EUR 23.7 million, 16 per cent increase year-on-year. The revenue generated by aviation activities, i. e. flights, passenger services, freight, etc., grew 10 per cent, while non-aviation revenues increased by as much as 29 per cent, the company says in a statement. Net profit before tax increased by 32 per cent in the period and reached EUR 7.4 million.

At present, the major part of revenue at Lithuanian Airports is generated by aviation activities: during January through June period, aviation revenue amounted to nearly EUR 15 million, while non-aviation revenue was EUR 8.7 million, doubling during last five years.

In the first half of the year, EBITDA of Lithuanian Airports increased by one tenth and reached EUR 10.8 million.

“With the rapid growth in the number of passengers at airports over the last few years, Lithuania has almost reached the average per capita number of flights of Western European countries, so naturally the number of passengers, as well as aviation revenue, is not growing as rapidly this year. Our main priorities at the moment are to increase non-aviation revenue and successfully complete the reconstruction of Kaunas and Vilnius airports”, – said Tomas Krakauskas, chairman of the board of Lithuanian Airports.