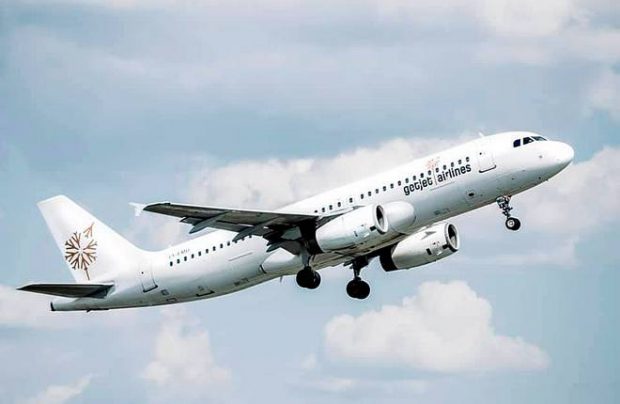 GetJet started performing flights on behalf of Sunwing on September 2nd utilising a 150-seater Airbus A319. Sunwing turned to GetJet following the global grounding of the Boeing 737 Max after which Sunwing was required to bring in wet leased capacity to cover its existing flight programmes.

The Lithuanian company’s possession of a Foreign Air Operator’s Certificate and its ability to adhere to the requirements of Transport Canada Civil Aviation (TCCA), Canada’s civil aviation authority, has enabled it to conclude this agreement with Sunwing Airlines.

For the Lithuanian carrier this agreement marks a first venture into the Canadian ACMI market, explains Darius Viltrakis, GetJet’s chief executive. “Canada is a new strategic destination for us – until now we have mostly been operating in Europe. Entering the Canadian market has been a long-term goal for GetJet Airlines and one for which we have been preparing carefully and thoroughly. This partnership will strengthen our position in the international market, and we are excited to embark on further expansion in North America after this very promising beginning,” he says.

GetJet Airlines is an IOSA-registered ACMI and charter operator headquartered in Vilnius, Lithuania. Its fleet, which has been expanded by 300 per cent this year, currently stands at 17 aircraft: seven Boeing 737s, six A320s, three Airbus A319s and a single wide-body Airbus A330.