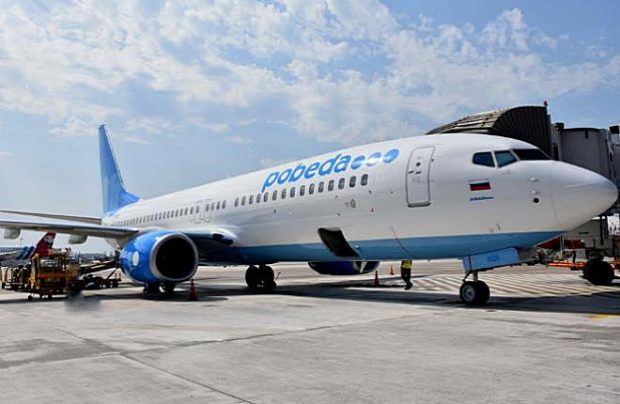 It includes flights combined with hotel accommodation and other packaged items such as transfers and insurance etc according to customer demand. Services will be sold under the Pobeda brand, which is now in the list of Russian tour operators.

“Our team has launched PobedaTravel, a stand-alone service with its own website, promotion and social networks, which will aggregate the best accommodation and ticket options in the airline’s entire network. Customers will be able to find offers with saving of up to 15 per cent,” enthuses Andrey Kalmykov, the airline’s chief executive.

LCC Pobeda first announced its tour packages programme at the beginning of last year when the company issued a tender on its website for a dynamic packaging system. The test launch of the project took place in early April.

According to Kalmykov, from the first stage, the project is intended to attract additional customers. The operator does not expect big additional profits in 2019 and 2020 but nevertheless hopes to achieve a profit margin of some two per cent on each sale.

For 10 years, Andrey Kalmykov served as commercial director, general director and chairman of the board of directors of the Sunrise tour groups, a notable player in the local tourism market.

In a drive to increase its ancillary revenues, Pobeda plans to elevate direct bookings via its official website to 82 per cent.

News of the Russian LCC expanding its range of products by offering services from its own tour operator comes against a backdrop of problems in the Russian Federation tourism industry. In 2018, several tour operators left the market, including Natalie Tours, the oldest Russian travel company, and Chinese travel specialist Pearl River.

In the meantime, Pobeda is continuing to demonstrate the highest traffic growth performance amongst Russia’s top-five airlines, with an impressive 43.2 per cent year-on-year improvement in June. On July 23rd this year it served its five-millionth passenger and has plans to transport 10 million passengers throughout 2019.