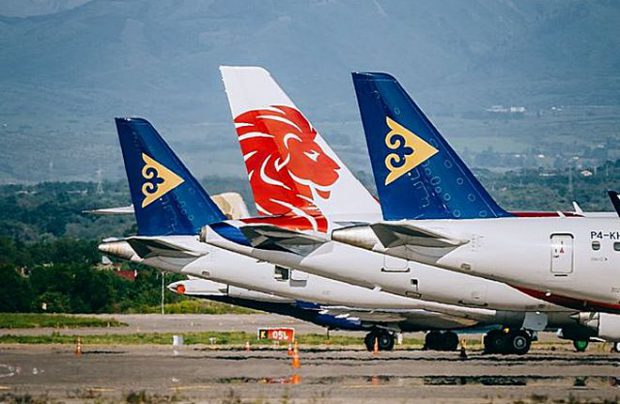 According to 2019’s operational performance reports posted by Kazakhstan’s Air Astana group, which consists of the traditional title carrier and its low-cost division FlyArystan, both airlines collectively served 5.058 million passengers last year, a 17 per cent improvement on 2018.

FlyArystan, Kazakhstan’s first and only low-cost carrier (LCC), served 700,580 passengers in the first eight months of its operations between its May 1 launch through to December 31, 2019. The start-up budget airline generated the bulk of the group’s expansion, as flag carrier Air Astana’s growth rate for the same period was a mere one per cent, even though it was accountable for 4.36 million passengers of the group’s total traffic.

The group’s domestic segment grew by 36 per cent, with major upticks in the second half of the year such as a 62 per cent leap in the last six months, including a 93 per cent surge in December when FlyArystan’s fleet increased to four aircraft.

Air Astana group’s chief executive Peter Foster emphasises that the high growth factor is a reflection of the group’s efficient operations, including the launch of the low-cost division. “The results exceeded our expectations. FlyArystan carried 700,580 passengers in the first eight months of service, and many of these passengers boarded an aircraft for the first time. Although IATA has not yet published its annual global airline industry review, we dare assume that Kazakhstan became one of the fastest growing markets [in 2019], if not the fastest growing, in the world. The trend is set to continue into 2020 with both a fleet and route network expansion for FlyArystan,” Foster adds.

FlyArystan is planning to continue its rapid growth in 2020 by significantly expanding its fleet size from four to 10 aircraft, which will allow it to launch new routes to more cities across Kazakhstan and within the central Asian region. It will also be opening at least two new aircraft bases at both Karaganda and Aktobe this year.