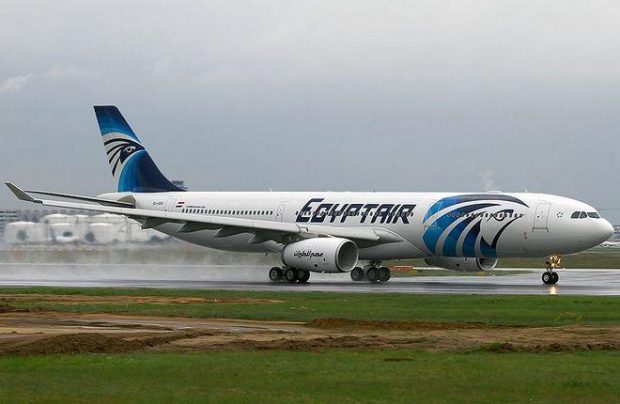 Scheduled air services between Moscow and Cairo are to resume in April 2018, EgyptAir CEO Safwat Mosallam has told the Egyptian publication Al Ahram.

The initial plan called for resuming the service in February 2018. Mosallam explained that the service launch had been postponed in order to ensure that all seats on the first flights were filled. He also noted that the airline was working wihj travel agencies to organize the delivery of football fans to the 2018 World Cup, which is to be hosted by Russia this summer. Once the service to the Russian capital has been relaunched, the carrier plans to operate three weekly flights between Moscow and Cairo.

The only other carrier that used to operate the Moscow-Cairo route is Aeroflot, which has also been putting off its plan to relaunch the service. Cairo airport is yet to receive the intended flight schedule from the airline, Al Ahram says.

In line with the corresponding international agreement that allows an airline to implement additional security measures, a Russian security officer will always be present at Cairo airport. Mosallam says the armed official will not be involved in the passenger clearance procedures.

Similar representation will be granted to Egypt at the destination airport serving Moscow.

Air services between Russia and Egypt were suspended after the crash of a Russian Metrojet Airbus A321. The accident was linked to a terrorist attack at the time. In December 2017, the two countries signed a protocol to waive the ban, followed by Russian President Vladimir Putin’s decree approving the resumption of flights to the Egyptian capital, effective on February 1. The first return flight to Cairo was operated in early February by Russia’s bizav airline Sirius-Aero.