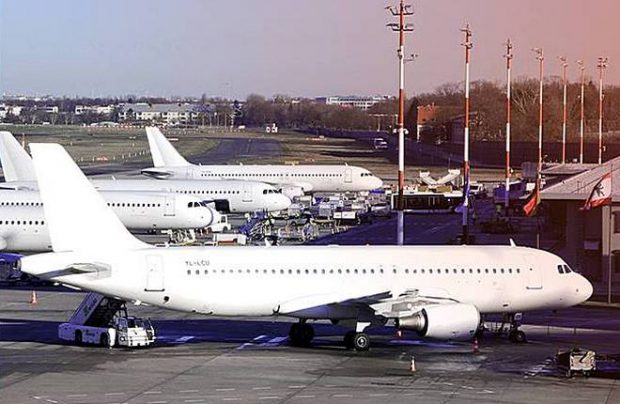 In a big step to support the strategic development of new markets that SmartLynx Airlines has planned in previous years, the Latvian wet lease (aircraft, crew, maintenance and insurance (ACMI)) services provider and charter carrier has received an Air Operator’s Certificate (AOC) in Malta, which was granted by Transport Ministry Civil Aviation Directorate (TMCAD) on April 15, 2019. It complements the operator’s Latvian and Estonian AOCs. The company’s first aircraft – an Airbus A320 – carries the Maltese registration of 9H-SLA.

“Malta is already one of our strategic markets and with this recent AOC development we have [now] gained an additional competitive advantage,” insists SmartLynx chief executive Zygimantas Surintas.

Riga-headquartered carrier is already looking for new business opportunities worldwide and has gained access to new markets, including those controlled by the US Federal Aviation Administration (FAA).

The Maltese AOC coincides with SmartLynx’s plans to expand the markets in which it operates. This year the SmartLynx fleet – consisting of Airbus A320/A321 narrow-bodies – has been increased to 23 aircraft, significantly up from last year’s 14. It describes its recent developments as “unprecedented” in the company’s history. “In the near future our main goal is to keep our current course of growth and development that will provide the necessary opportunity to cooperate with the largest aviation industry players,” Surintas explains.

SmartLynx’s predecessor LatCharter, which was founded in 1992 as a private airline, enjoyed Latvian and Estonian air carrier certificates before, in 2016, a Netherlands-based investment fund became the new owner of the company. Consequently, as an EU airline, SmartLynx benefits from access to the European region’s free route airspace.