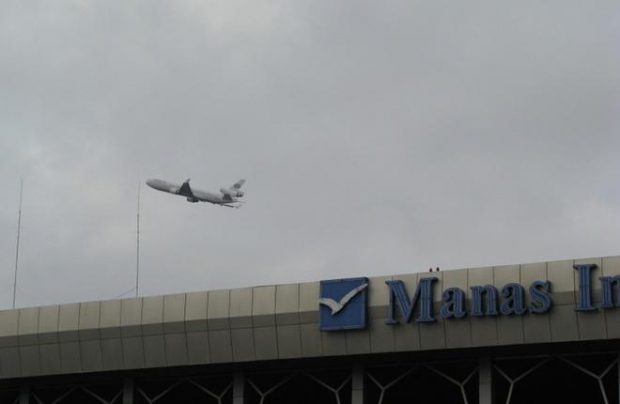 While the total traffic through Kyrgyzstan decreases, foreign carriers grow their share of the local market (Photo by Manas International Airport)

While passenger numbers aboard Kyrgyz airlines are showing a decrease, the foreign airlines that service the country are gaining passengers, according to the head of Kyrgyzstan’s Civil Aviation Agency Ermek Omuraliev. In the first six months of 2016, the total number of pasenger traffic in Kyrgyzstan fell by 4%, to 1.101 million.

For the first six months of 2016, Kyrgyz airlines carried a total of 459,996 passengers — 245,152 traveled on international lines, a decrease of 17% from last year, and 214,844 traveled on domestic routes, a decrease of 12%. On the other hand, international airlines present in Kyrgyzstan carried more passengers, 640,898, from January through June, showing an increase of 5% from last year.

Today, 34 airlines offer service to and from Kyrgyzstan, while 4 operate routes within the country. Omuraliev noted that the regular flights are carried out between Kyrgyzstan and 9 countries which have penned bilateral agreements regarding air connection. These include Russia, Kazakhstan, Uzbekistan, Tajikistan, Turkey, China, Mongolia, the UAE, and India.

The agency head also pointed out that frequencies on several routes between Kyrgyzstan and Russia have increased, particularly on the Bishkek – St. Petersburg route, where the number of flights increased from 3 to 4 per week, and on the Bishkek – Krasnodar route, from one to two flights a week.

Kyrgyz airports served 1.317 million passengers in the first half of 2016, of which 67% were served on international routes. Out of 11 total airports in the country, 7 of them were functional in that period.