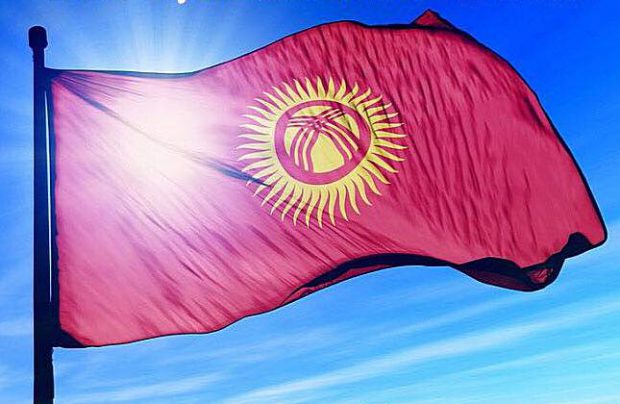 Kyrgyzstan has announced its intention to join the Cape Town Convention, an ICAO protocol that protects international interests in mobile equipment such as aircraft, thus paving the way for better leasing and contracts terms for the country’s carriers.

The move was discussed this week by Kyrgyzstan’s legislative assembly, at which Ermek Mamyrkaliev, the country’s deputy minister for transport and roads, argued that the protocol’s predictable regulations will serve as a guarantee to creditors that the country will fulfil its obligations, thereby improving its investment credentials.

Kyrgyzstan, the smallest of the CIS air travel markets, remains on Europe’s black list, which makes it especially difficult for its airlines to gain access to favourable aircraft leasing terms.

Kyrmanbek Akyshev, director of the country’s civil aviation agency, pointed out that joining the convention would now enable local airlines to benefit from better financial and dry leasing schemes. “[Currently] it happens that our airlines wishing to lease aircraft on more favourable conditions are refused, because Kyrgyzstan is not a member of the Cape Town Convention,” he explained.