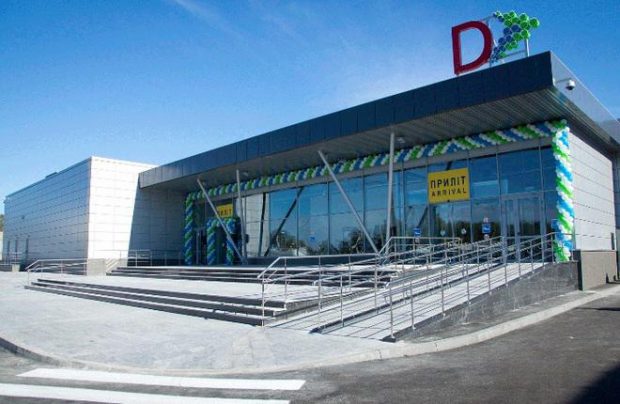 A recent surge in passenger traffic through Zhulyany, one of Kyiv’s two airports, has prompted the management to resume operations at Terminal D, which serves domestic travelers. The terminal became fully operational on March 27, reads a statement on the airport’s website.

Terminal D entered service on October 4, 2013, only to be mothballed in December the following year after an economic crisis hit Ukraine. The airport explained at the time that a severe plunge in domestic air traffic had made keeping the terminal in operation commercially unviable. The situation was aggravated by the fact that two major airports serving the cities of Luhansk and Donetsk in the east of the country had closed down altogether, and air services between Zhulyany and Simferopol in Crimea had ceased.

The situation began to recover in 2016, when the airport served 1.128 million passengers or 19.4% up year-on-year. Growth proceeded at a faster speed in 2017: in January Zhulyany served 108,200 passengers, an impressive increase of 101.8% against the same month last year. The February growth rate stood at 77.2% (86,300 passengers). The airport estimates that by the end of the year its traffic will have reached 1.8 million passengers, a 59.6% year-on-year increase.