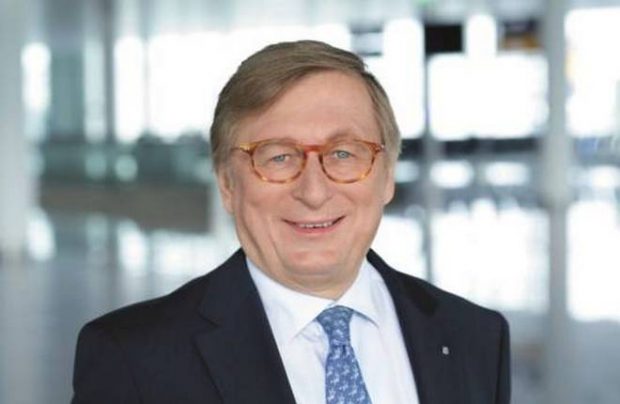 Dr Michael Kerkloh, General Director of Munich Airport and president of ACI Europe will deliver a presentation and take part in discussions at the 15th international aviation Forum Wings of the Future. This event will take place on November 1-2 at Renaissance Moscow Monarch Center.

How do airlines’ business models effect route network development? What challenges will European airports have to face when the national protectionism replace global cooperation trend? How to generate ancillary revenues from non-aviation business and successfully manage relationships with partners and suppliers to ensure steady business growth in the changing world?  Dr Michael Kerkloh may answer these and other questions on the first day of the forum, on November 1.

Dr Kerkloh has been at the head of Munich Airport since 2002. During this period the airport received Europe’s Best Airport title for eight years in a row. In 2015 Munich Airport got Skytrax 5 stars, a proof of the highest quality of its services. In the short-term plans, there are ambitions to win passenger traffic traveling from Asia to Europe, from the strong competitor – Turkey. The latter has a large national carrier and its own interests in the Eastern markets. In early 2017 Dr Kerkloh was elected as president of ACI Europe.

Wings of the Future Forum’s draft agenda is available at http://wingsofthefuture.ru/en.html

Register for the Forum and get more details on the event at http://wingsofthefuture.ru/en.html or dial +7 495 9335210