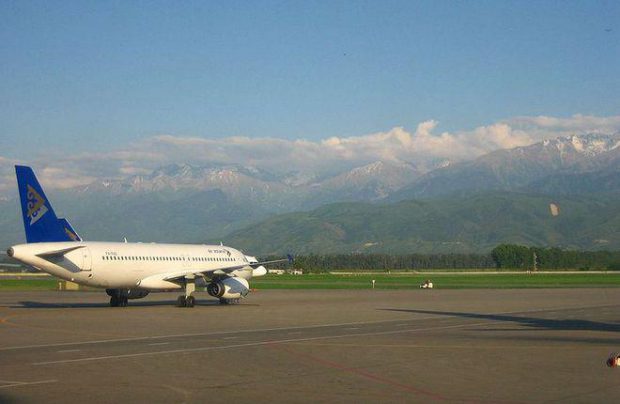 At the end of the first nine months of 2016 Kazakhstan’s airlines carried 4.5 million passengers, according to the country’s Civil Aviation Committee. Although no data is available for direct year-on-year comparison, the local carriers’ traffic amounted to 5.9 million passengers in 2015, which was up 7.3% compared to 2014. According to Kazakhstan’s aviation authorities, the traffic grew steadily at an average annual rate of 10% from 2011 to 2015.

In the first half of this year the local carriers’ traffic climbed 3.85%. Notably, the country’s largest airline, Air Astana reported a 7% decrease in traffic numbers compared to the same period last year. It carried 1.69 million passengers, and its share on the local market shrank from 64.4% in 2015 to 63%.

The number of passengers who traveled through airports in Kazakhstan from January to September, was 9.4 million. Again, for the entire year 2015 the airports had handled 12.1 million passengers, which exceeded 2014 results by 11%.

Kazakhstan’s largest airport in Almaty forecasts a 4.5% decline in its passenger traffic this year compared to 2015. The decline is explained by devaluation of the local currency and by thinning out of demand for potentially unsafe Turkey and Egypt. At the same time, the country’s second largest airport Astana is expecting an increase in its operational results.

Similar to Kazakhstan’s airlines, its airports demonstrated an average 10% annual growth rate in the period from 2011 to 2015. In the first half year 2016 the traffic through airports grew 5.2%.

Contrary to passenger traffic, air cargo segment has been showing a distinct decline. From January to September local airlines carried 12,400 tons of cargo. The cargo traffic volume in 2015 was 17,000 tons, down from 29,400 in 2011.