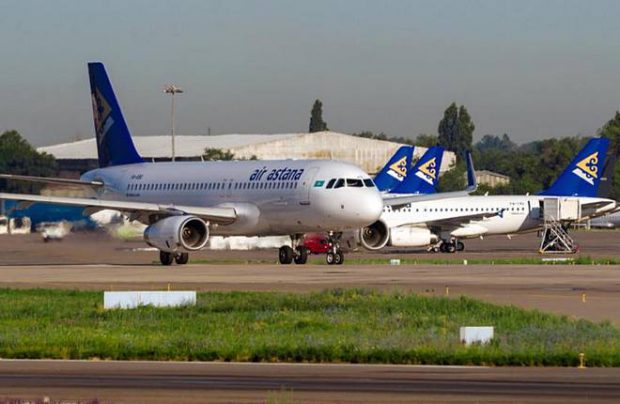 Kazakh flag carrier Air Astana introduces an expanded 2018 summer schedule on 25th March, which features a number of new routes, together with widespread increases in service frequencies across the network from both Astana and Almaty, both of which are hubs for the operator.
Enhancements include a new twice-weekly service from Atyrau to Frankfurt, which launched on March 26, and new services from Astana to Tyumen (three) and Kazan (one), both in Russia, which will commence in early June. The service frequency to Kazan will increase to three times a week later in the year.