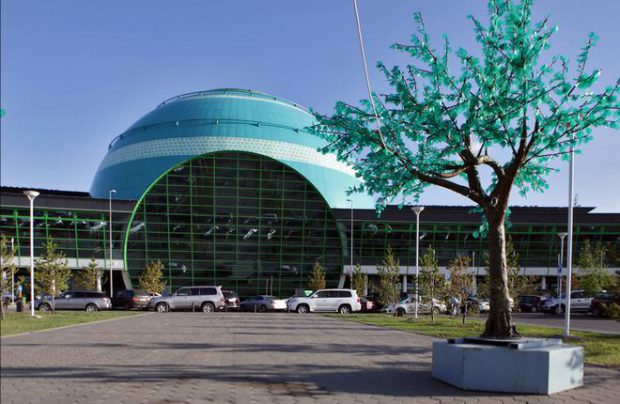 In May 2017 Kazakhstan authorities plan to temporarily launch the Open Skies regime. It is expected to last until the end of the Expo-2017 international fair which is scheduled to take place between June 10 and September 10, 2017 in respublic’s capital Astana, said Berik Kamaliev, vice minister for investment and development of Kazakhstan.

This effort comes within Kazakhstan authorities’ consideration to liberalize the air transport industry. “As a result of the project we want to analyze the ways of further development of routes and work with other airlines” – Informburo news agency quoted Kamaliev as saying. According to him, the fourth freedom of the air is in question.

In the wake of temporary lifting the limitations the country’s authorities reached agreements with Czech Airlines and Austrian Airlines to return to the Kazakhstan market, the negotiations with Polish and Hungarian carriers are close to completion.

Finnair and Air China are among the new airlines to come to Kazakhstan. According to the vice minister, the meeting with the Chinese party is to take place on December, 12. The agenda includes not only Air China flights to Kazakhstan but also Air Astana and SCAT expansion on the Chinese destinations.

In total Kazakhstan authorities plan to attract to the country at least five new airlines.

In parallel Kazakhstan authorities are considering to increase flight frequency of the airlines that are already flying to the country. This refers to Etihad, Southern China Airlines, Air Arabia and maybe to any other not mentioned foreign operators.