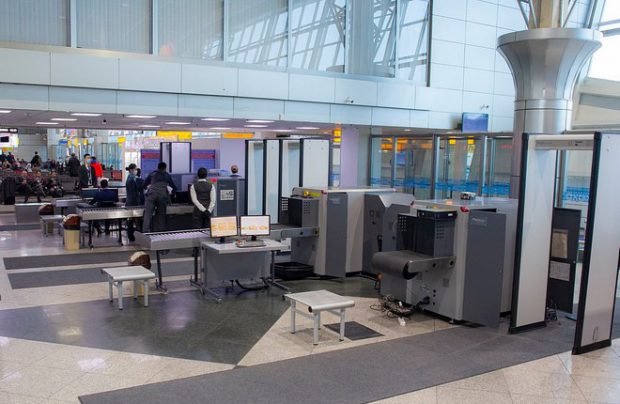 After more than a month of state of emergency following the Covid-19 pandemic, Kazakhstan is now looking to re-launch its domestic air travel market. From May 1, the Kazakh government has approved flights on just one route, the nation’s key air link between the capital city of Nur-Sultan (previously Astana) and Almaty. Three of the country’s larger airlines have already responded by announcing their intentions to resume operations.

The central Asian country, which has been under a stringent quarantine regime for more than a month including the complete grounding of all domestic air travel since March 22, is cautiously looking at re-launching its commercial aviation industry. The Civil Aviation Administration of Kazakhstan (CAAKz) has announced the government’s decision to resume air services between Nur-Sultan and Almaty, but initially limited to four daily flights only. The regulator also stresses that a stringent antiseptic regime will be implemented on all flights.

So far, three of the country’s larger airlines – Air Astana, SCAT Airlines and Qazaq Air – have announced a re-launch of their services on their websites. Flag carrier Air Astana has claimed three daily frequencies, state-owned regional airline Qazaq Air has announced two and the privately run SCAT, just one. It remains unclear how the four frequencies will ultimately be distributed between the three airlines. At the same time, it is considered unlikely that the demand is there to justify more frequencies, as the population is reluctant to use air transport, believing that sitting on an aircraft increases the chances of infection. To stimulate a market recovery, the airlines have offered one way fares in a range as low as 7,000 to 30,000 tenge (US$16 to US$70), CAAKz has revealed in a statement.

To cope with the new travel realities and to ensure social distancing requirements, Qazaq Air has announced it will arrange for seating in staggered rows on its De Havilland Dash-8-Q400NG (previously known as the Bombardier Q400) turboprops. All three airlines are also emphasising their compliance with healthcare requirements, including the mandatory wearing of masks, confirmation of negative COVID-19 test from passengers, the disinfection of cabins before each flight and regular medical checks of the flight and cabin crews.

Elsewhere, local low-cost carrier FlyArystan is not intending to re-start services before May 12, whilst Bek Air’s Air Operator’s Certificate has been withdrawn on April 17th following safety concerns after a crash in December 2019.

Prior to the Coronavirus crisis, between them, Kazakhstan’s airlines operated 540 weekly flights, covering 45 domestic routes and 442 international flights to 97 destinations. During the lockdown, 99 per cent of international and 100 per cent of domestic services were suspended. Nearly 70 per cent of the industry’s personnel have been on unpaid leave, with the industry’s losses expected to exceed 300 billion tenge (US$700 million) by the end of the year, the central Asian country’s aviation authority says.