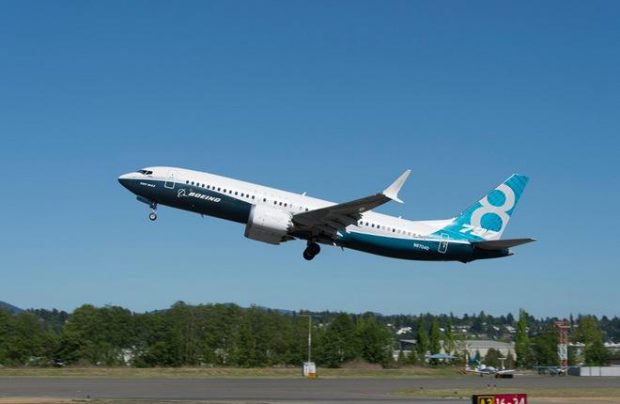 The delivery schedule has been revised for Kazakh operator SCAT Airlines’ Boeing 737 MAX 8 narrowbodies and for the Boeing 787-8 Dreamliners intended for Kazakhstan’s national carrier Air Astana.

The new timeline was officially announced during Kazakh President visit of Nursultan Nazarbayev’s visit to Washington, D.C., the U.S. Department of State reports.

SCAT, which signed up for six 737 MAX 8s with an option for five more at last year’s Dubai Airshow, will now receive the first of the batch in March 2018. The airline confirmed the firm status of the order for Russian Aviation Insider. It is estimated at $674 million in catalog prices.

Air Astana has once again revised the delivery dates for its three 787s. The airliners are now to be received in 2021. The carrier’s original plan to take delivery of the first aircraft in 2017 was subsequently scrapped, reportedly due to an economic downturn on the national market.