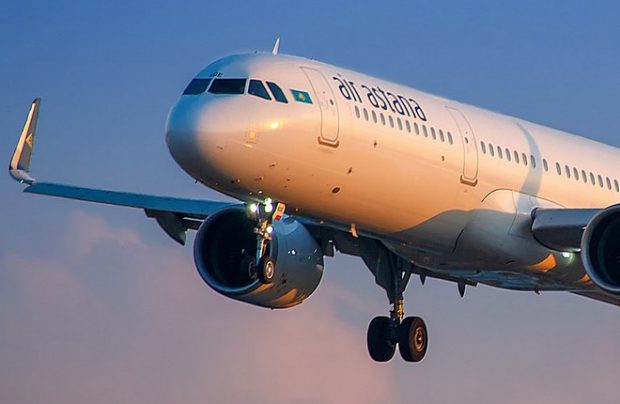 After more than two months of closed borders as a measure to prevent the spread of Covid-19, the government of Kazakhstan has approved resumption of international air connection starting tomorrow, June 20. The approval covers several countries in Asia, specifically China, South Korea, Thailand and Japan, as well as Turkey and Georgia. According to Kazakhstan aviation authorities’ official notice, flights will be “resumed gradually, as restrictions on the movement of citizens across state borders with these particular countries are lifted and the epidemiological situation improves.” Tightened sanitary measures will be applied for international services.

The country’s flag carrier Air Astana instantly announced it was re-launching international service from both Almaty and Nur-Sultan (formerly Astana) to destinations in Georgia, South Korea and Turkey starting June 20. Tickets are available for flights to Antalya, Istanbul, Tbilisi and Seoul. In addition, the airline is launching a new route from Almaty to Georgian resort Batumi on July 3.

Air Astana resumed domestic service in early May and operated nearly a third of its pre-crisis domestic programme by the end of the month. It used the lockdown period to optimize its fleet by retiring its remaining four vintage Boeing 757-200s and equal number of Embraer-190CLs.

The airline is also pressing with its pre-pandemic plan of modernizing its fleet with Airbus A321neo LRs, which will replace the 757s on thin long-range routes. One of the four A321neos expected this year, was delivered in March joining the first of the type, which arrived in Kazakhstan in October 2019. The airline’s CEO Peter Foster earlier complained about the delay in deliveries of the A321neos, as he was concerned that the delivery schedule of the type would slide even further.