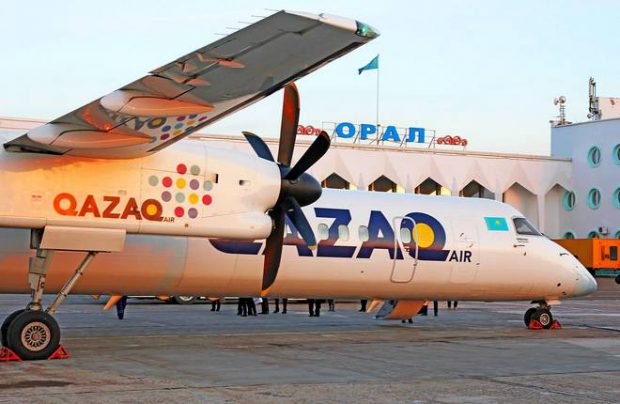 Kazakhstan’s state-owned regional airline Qazaq Air has announced the launch of scheduled international flights. The airline, which is expecting the delivery of two new Bombardier Q400 NextGen aircraft in April and May of this year, has scheduled flights to neighbouring Russia and Kyrgyzstan in the coming IATA summer season. The first three international routes will link Almaty with Bishkek and Osh in Kyrgyzstan, and Atyrau with Astrakhan in Russia.