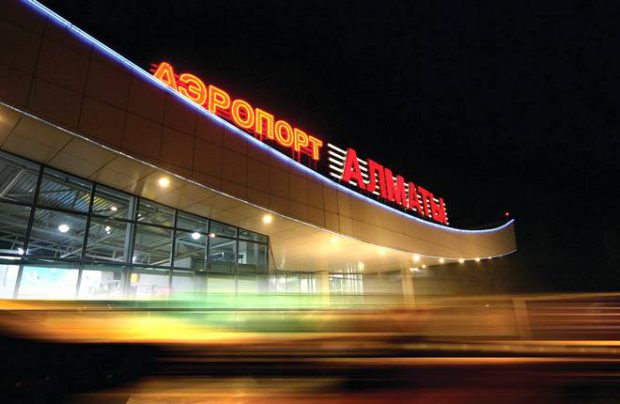 Russian, Kazakh and Ukrainian air transport markets are all expected to grow substantially over the next 20 years, according to the latest IATA forecast made at the Wings of the Future 2019 landmark event in Moscow

Kazakhstan’s air transport market is expected to grow substantially over the next 20 years, according to the latest forecast of global airline association IATA. The central Asian country’s air travel market, which already ranks 10th largest of emerging European markets, will move up to sixth position by 2038, overtaking Croatia, Bulgaria and Cyprus. Kate Markhvida, IATA’s senior economist, and member of external relations, revealed at the latest 19th Wings of the Future 2019 landmark annual conference and transport event in Moscow, that passenger traffic in Kazakhstan will reach 20 million people by 2038, up by almost 60 per cent from the eight million total of 2018.

According to the IATA forecast, Russia will remain the leader in the sector with 182 million passengers served by 2038, up more than 24 per cent from 2018, and Ukraine, which is currently positioned fifth in IATA’s ranking of emerging European air travel markets, will take fourth place by serving 26 million people by 2038, a more than 38 per cent growth from the 16 million in 2018 and in doing so will overtake the Czech Republic.

This summer, in an interview with Russian Aviation Insider’s sister publication ATO.ru, Talgat Lastayev, the head of the civil aviation committee at Kazakhstan’s ministry for investment and development, said that the main focus of the country’s air travel market will be the development of transit traffic, which will help the market to stretch to IATA’s forecasted rate. Earlier this year the country launched Fly Arystan, its first low-cost carrier (LCC), and it is expected that during 2020 FlyArystan will expand its fleet up to 10 Airbus A320 aircraft. The airline expects to carry some 700,000 passengers this year.

The fast growing popularity of budget carriers can also be seen in Ukraine. Earlier this month, Transavia, the low-cost subsidiary of the Air France-KLM airline group, revealed that the LCC is studying the possibility of launching flights to Ukraine. Wizz Air, the largest LCC in the country, according to the first seven months of 2019 passenger traffic results, will add a fifth destination in Ukraine by launching flights from the town of Zaporizhia from the IATA summer season of 2020. Ryanair, another LCC currently actively expanding in Ukraine, plans to more than double its flights and destinations from Ukraine from this year’s winter schedule.