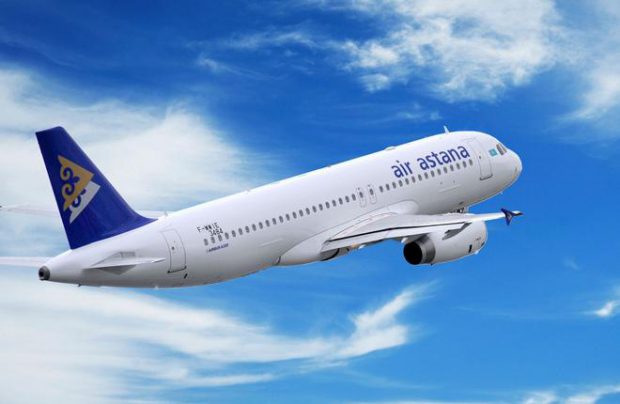 Kazakh carriers managed to increase their passenger traffic by 3.85% in the first half of this year. The country’s airlines carried a total of 2.7 million passengers, a increase over the 2.6 million carried in the same period of last year, according to statistics from Kazakhstan’s Civil Aviation Committee.

Out of this, 1.69 million passengers flew with Kazakhstan’s largest airline, Air Astana, according to the news agency Delovoi Kazakhstan. This is a registered decrease of 7%. The carrier’s share of the Kazakh market decreased to 63%, down from the 64.4% registered for the first half of 2015. According to statistics reporting on the passenger traffic of all of last year, the carrier served 3.8 million passengers out of 5.9 million for all of Kazakhstan. It is worth mentioning that in the second half of last year, a new carrier, Qazaq Air, began operation.

The total volume of cargo carried by the country’s airlines showed a decrease of almost 4%, from 7.9 thousand to 7.6 thousand tonnes.

Kazakh carriers served 7.3% more passengers in all of 2015 than the same indicator for 2014–5.9 million passengers over 5.5 million–while cargo decreased by 13%, to 17 thousand tonnes. The number of passengers served at Kazakh airports, which has been growing steadily over the past few years, reached 12.1 million passengers, an increase of 13.1%.