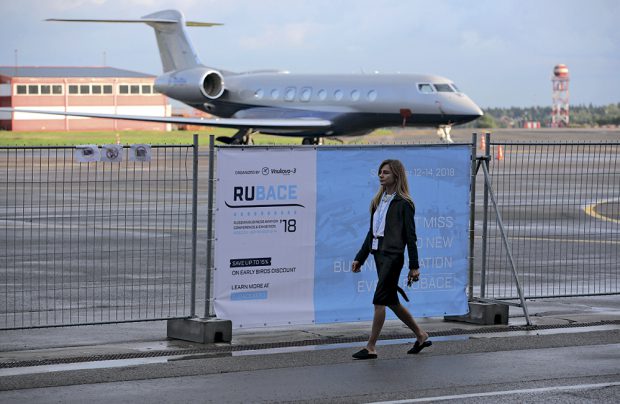 The international business aviation exhibition JetExpo, which is held annually in Moscow, will be rebranded. This is the last year the event is being held under its old name. The organizers told Russian Aviation Insider that the new project will be known as RUBACE.

The format will be changed as well. Apart from the exhibition, RUBACE will include conferences. The organizer, VIPPORT, and the traditional venue, Moscow’s Vnukovo-3 bizav terminal, will remain the same. The first RUBACE is expected to be held on September 12-14, 2018.