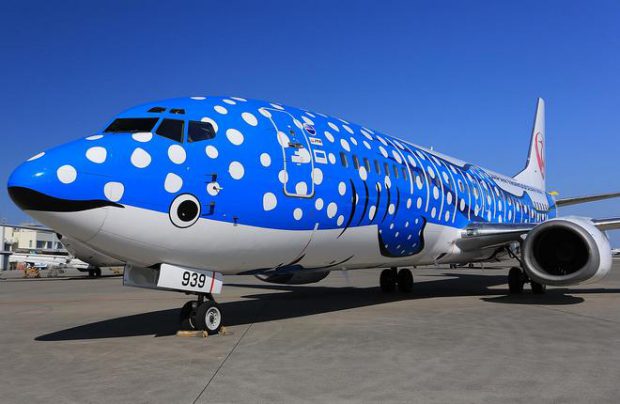 Japan Airlines (JAL) has announced its first ever non-stop service between Tokyo (Narita) and Vladivostok in Russia from the 2020 summer schedule.

Initially, the new daily service will be operated by a Boeing 737-800 during the summer schedule 2020, with the winter schedule still to be announced, the Japanese carrier says in a statement. Since flights and schedules are subject to government approval, the dates of operation and acceptance of reservations/ticket sales will be announced only when plans are finalised.

Japan Airlines has been providing continuous service to Russia for nearly half a century, mainly serving the Tokyo-Moscow route.

In the last five years, Japan has experienced an increasing influx of foreign visitors, with more than 31 million in 2018 and with the Tokyo Olympic/Paralympic Games taking place in the summer of 2020, the country is expecting this number to mushroom to 40 million by the end of next year.

During the first six months of 2019, some 55,900 Russian citizens visited Japan, an increase of 20.4 per cent, placing it in second place in the ranking of tourism traffic growth rates, according to the National Tourism Organisation of Japan data.