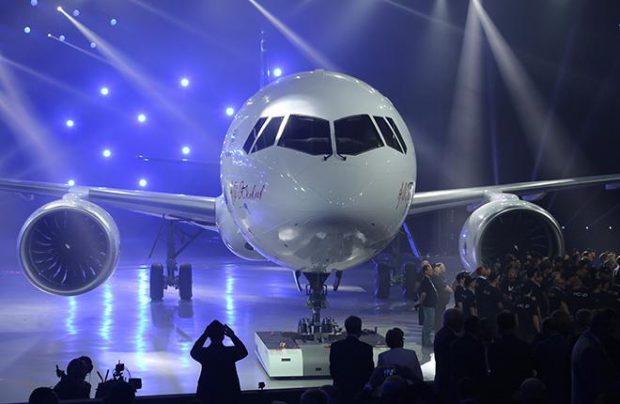 By 2035 the world’s demand for the Russian new MC-21 single-aisle airliner is estimated at 980 airframes, said Kirill Budaev, Vice President for sales and marketing of Irkut corporation, MC-21 manufacturer, at Wings of the Future forum.

The main part of the sales (43%) accrues to Russia and the CIS countries. 28% of orders are expected to be from Asia and Oceania, 11% – from Latin America, 8% – from Russia, 6% – from the Middle East, 4% – from Africa. North America is not represented in the forecast.

As it was reported this summer, when MC-21 rollout took place, Irkut received 175 firm orders for the aircraft with more than 100 preliminary orders.

According to Budaev MC-21 test flights will start in Q1 2017. The certification is planned to take place on 2018.