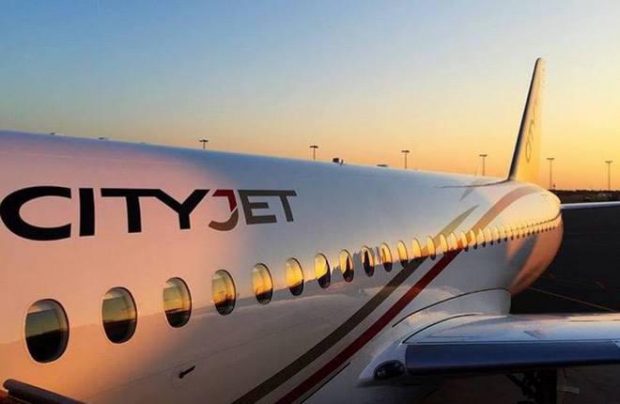 Irish carrier CityJet has received a third Russian-made regional Sukhoi Superjet 100 (SSJ100). The aircraft, with serial number 95111, was delivered to a customer in Venice on October 27, reports the aircraft’s manufacturer, Sukhoi Civil Aircraft. The aircraft is set up in a 98-seat configuration.

Sukhoi Civil Aircraft points out that the delivery of all three aircraft was conducted with the assistance of Vnesheconombank and the Russian Export Credit and Investment Support Agency (EXIAR).

Three more SSJ 100s for CityJet are currently being assembled. The Irish airline is to take delivery of 12 more of such aircraft in the next few years. Another one is due in December and after that, aircraft of the remaining batch will be supplied every two months so that the operator will have eight SSJ 100s in its fleet by June 2017.

The airline also has an option for 16 more airplanes. The company mentioned earlier it was satisfied with the aircraft’s performance and was going to exercise a half of the option. However, the exact size of the order will depend on how successful the company’s wet leasing project will be. The final decision to firm the option will be made in 2018.

CityJet now operates two SSJ 100s (MSN numbers 95102 and 95108) received this summer. It has managed to wet lease and get back one of them to Finnish carrier Norra (Finnair’s subsidiary).

CityJet’s SSJ 100s logged more than 1000 flight hours and over 740 flights during the first five months of operation. Within the period the aircraft performed flights to more than 60 airports across Europe, Sukhoi Civil Aircraft says.

According to manufacturer, as of today 83 SSJ 100s are operated around the world by 12 companies in Russia and abroad performing flights to more than 150 destinations. Within five and a half years of commercial operation the SSJ 100 performed more than 154,000 flights.