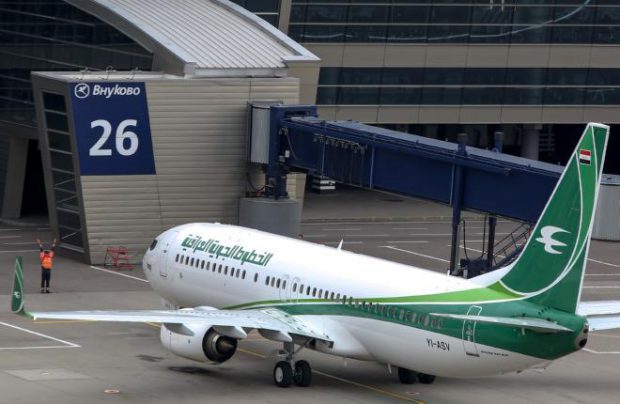 The carrier will be flying to Vnukovo with Boeing 737-800s (Leonid Faerberg / Transport-photo.com)

The carrier stopped operating to Moscow 13 years ago, after Russia had imposed a ban on air services between the two countries in 2004 citing security reasons. RBC newswire reports that the parties began negotiating possible resumption of services back in 2015.

Prior to resuming flights to Moscow, Iraqi Airways launched services to former Soviet republics: first to Baku, Azerbaijan in 2016, and then to Minsk, Belarus this year.