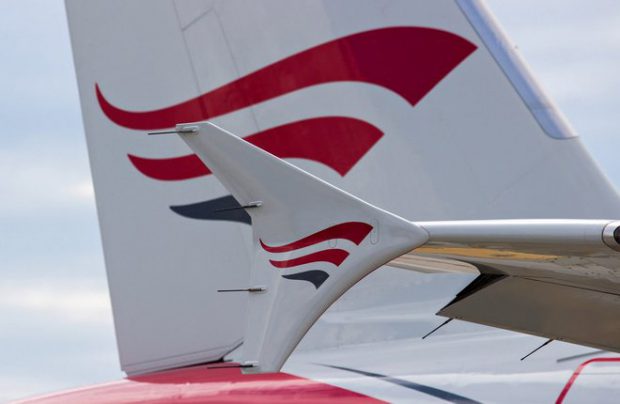 By the end of the first four months of 2018, Red Wings Airlines had become Russia’s fastest growing airline, having enjoyed a spectacular 209 per cent traffic growth rate over the same period last year. ATO: How did you achieve such impressive traffic growth?

EK: This is the result of our fleet expansion programme that was implemented throughout 2017 and 2018. From May 2017 we took delivery of six Airbus A320 family aircraft, and we have added three more this year. So now we have six Tupolev Tu-204 aircraft in our fleet, of which four are operational, as well as four A320s and five A321s. We are expecting a further three A321s in June.

EK: We have expanded out charter programme. There was a significant gap in the charter market [particularly after the demise of VIM-Avia], which we successfully filled with our additional capacity.

ATO: What is your network strategy?

EK: Red Wings is primarily a scheduled carrier, as indicated by the ratio of our scheduled versus charter flights which, today, is 65 to 35 per cent respectively. We will try to sustain the same proportion in the future, and maybe reduce the charter component even further. In terms of route network development, we will align it with the fleet growth by opening new destinations. For example, in the spring we launched flights to Yerevan (Armenia), Navoi, Fergana and Namangan (all three — Uzbekistan). We are also introducing scheduled flights to Irkutsk in Russia and Belgrade in Serbia.

ATO: Does such an abnormal growth of operational numbers intimidate you?

EK: No. We are gradually replacing the Tu-204s – last year we operated seven and this year four. As I mentioned earlier, the charter programme expanded in line with the addition of new aircraft. It remains important for us to partner with the country’s leading travel companies whilst ensuring that we are confident that they are financially stable. So, although the growth is indeed impressive, it is backed by business-like calculations and a balanced approach.

ATO: Are you still projecting a total of 2.9 million passengers by the end of 2018?

EK: We are targeting anywhere between 2.8 and 2.9 million passengers, but we’ll have to make some corrections because, regrettably, the deliveries of the three new aircraft have been delayed. So we are now making some calculated adjustments for the entry into service of these aircraft, and we are using reserved capacities.

EK: Market share is not our main ambition just yet. Instead, we are being quite realistic about our role in the air travel market and we are therefore focusing on the efficiency of our operations. We are endeavouring to balance our route network using both our own capabilities and those of our partner airline Nordavia.

ATO: Is there likely to be merger of the two airlines?

EK: As of today, a merger is not on the agenda. We will continue to operate as two separate airlines. However that does not restrict us from running both companies with virtually the same management team, from making joint commercial decisions, and developing synergies in route networks and fare structures, etc. We see mutual benefits in this arrangement and, more importantly, benefits for the passengers by offering them a wider geography of combined route networks.