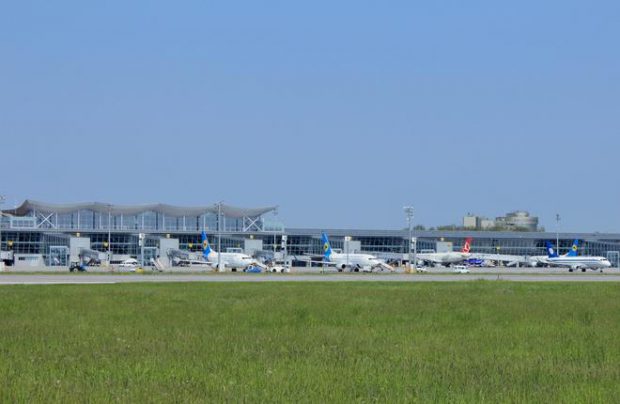 The year of 2016 turned out to be record-breaking for the Ukrainian airlines as they served 8.274 million passengers (+31.2% compared to 2015), reported the country’s State Aviation Administration. This exceeds the pre-crisis level of 2013 when the airlines carried 8.1 million passengers. According to Ukrainian aviation expert Sergey Khizhnyak, the positive dynamics is driven by two main factors – transfer passenger traffic growth shown by the country’s national carrier Ukraine International Airlines (UIA) as well as growing demand among Ukrainian tourists for Turkey resort destinations.

90% of the passengers, 7.472 million people, travelled to international destinations. This segment has been growing almost by the same rate as the total market, by 31.6%.

Boryspil, the base airport for UIA, is also focusing on transit transportation development. Its passenger traffic grew by 19% in 2016 reaching 8.75 million passengers (of which 2.31 million are transfer passengers). However this level also turned out to be a record-breaking one. The previous peak was registered in 2012 when Boryspil Airport served 8.47 million passengers.