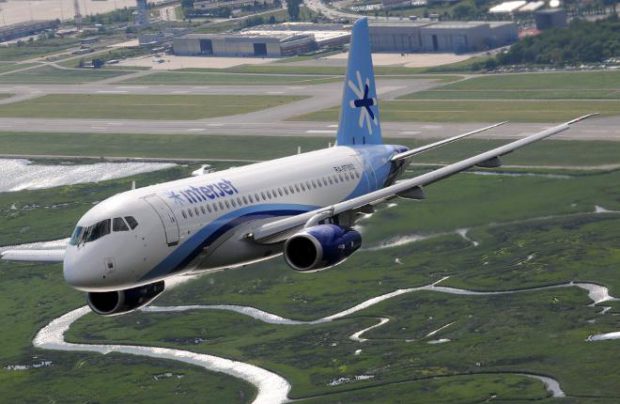 In the first week of January Sukhoi Civil Aircraft reported it had restored airworthiness of six Sukhoi Superjet 100 (SSJ 100) aircraft operated by Mexican airline Interjet. The carrier earlier had to ground eleven out of its fleet of 22 SSJ 100s after Russia’s Federal Air Transport Agency issued an airworthiness directive regarding cracks in the lugs of the stabilizer upper and lower bracket attachment bands.

SCAC sent a team of 22 experts to Mexico to perform inspections and restore the aircraft to flying condition. The procedure was coordinated with FATA and monitored by the Mexican aviation authority, DGAC.

The defects on SSJ 100 were detected in December 2016. At least two other operators besides Interjet, Russian Aeroflot and IrAero, had to ground their fleets for defect rectification. The total number of aircraft with this defect has not been disclosed, but SCAC assured that it would complete all necessary procedures before the end of January.

The inspections revealed that the cracks are not critical for flight safety, because the unit has multi-level redundancy. In the future it will be modified to avoid further defects.

The AD obliges operators to perform weekly instrument inspection of the stabilizer joint straps and bracket attachment and ground the aircraft should the defect be found.

As of mid-November there are 85 SSJ 100s in service with 12 operators in the world. Interjet is the largest operator of the type outside Russia. Once Sukhoi completes delivery of Interjet’s orders, the airline will have 30 SSJ 100s in its fleet.