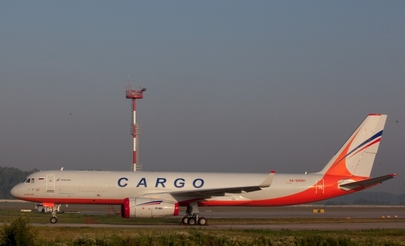 Direct-Avia is currently in the process of obtaining its operator‘s certificate, Roubtsov noted. IFC expects to have the Tu-204s in question back from Transaero shortly. According to Roubtsov, his company had received requests for the type from a total of three freight operators.

Transaero that used to be Russia’s second largest passenger carrier was stripped of its operator’s certificate on October 26 over hefty outstanding debts.