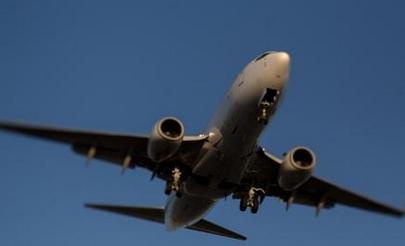 The CIS-wide Interstate Aviation Committee (IAC) has issued a statement blaming the inaction of Russia’s Federal Air Transport Agency (FATA) for the committee’s recent decision to revoke the type certificates previously issued for Boeing 737 airliners. The IAC says FATA should have restricted 737 operations after it expressed doubts about the narrowbody family’s compliance with the air safety standards.

The IAC notes that FATA criticized the Boeing 737 design in the course of the inquiry into the November 2013 crash of a Tatarstan Boeing 737-500 (registration VQ-BBN). In the early phase of the inquiry, the agency named an elevator control system fault as a possible cause of the accident.

Following numerous tests and studies, FATA eventually agreed with the inquiry board’s conclusion that the crashed airliner’s elevator was serviceable. However, in June 2015 FATA withdrew its signature from the final report and stuck to its original theory blaming an elevator control failure for the crash, the IAC asserts.

The IAC statement goes on to stress that, following the withdrawal of FATA’s signature, the inquiry board asked the committee’s Aviation Registry (AR) to clarify Russia’s official position. The IAC AR then requested the FAA for information about the Boeing 737’s compliance with the air safety standards.

As reported earlier, the IAC was unhappy with the FAA’s reply, which contained no convincing evidence of the Boeing 737’s operating safety. The committee’s latest statement says it was hoping the FAA’s reply would prompt FATA to restrict the type’s operations in Russia. Seeing as FATA did not take any action, the IAC AR decided to revoke the Boeing 737 type certificates it had previously issued.

This decision came as a surprise to all the market players. FATA stated today that there no reasons to ground the 737 fleet. As of June 2015 Russian airlines operated 196 Boeing 737s. This type accounted for 17.6% of total passenger turnover in the country in 2014.