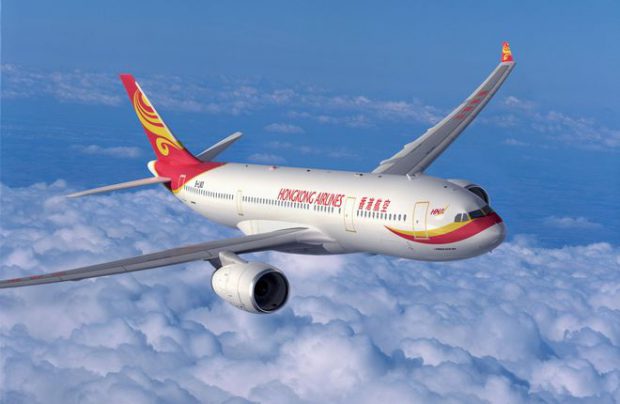 Gearing up to meet air travel demand during the June-July 2018 finals of FIFA World Cup to take place in Russia, Hong Kong Airlines will launch a seasonal thrice-weekly service linking Hong Kong and Moscow from 18 May to 27 October 2018. The new service will offer passengers additional flight options to Moscow as well as boost travel flexibility and connectivity along the way, believes Hong Kong Airlines.

The oriental airline will compete with Russia’s national carrier Aeroflot, which offers daily Boeing 777-300ER services between the two cities.

Reminding that Moscow is “the most populous city in Russia” and calling it “a major political, economic, cultural, and scientific center in Eastern Europe”, Hong Kong Airlines foresees significant demand for travel into Russia during the middle of the year.