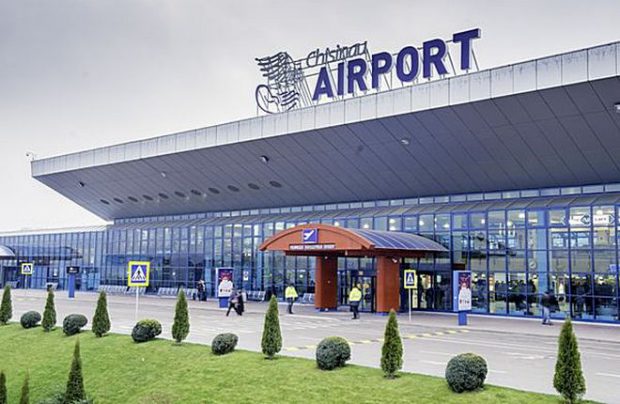 NR Investments Ltd, a Guernsey, Channel Islands property investment vehicle, has agreed to acquire 95 per cent of the concessionaire of Chisinau International Airport, the largest and sole international airport in Moldova. The agreement was ratified on 19 August between representatives of Avia Invest and NR Investments’ sole beneficiary, Nat Rothschild.

The ‘ownership’ — operations and management — of Chisinau International Airport (IATA code: KIV) was transferred to concessionaire, the Russian-controlled Avia Invest company, in November 2013, under a controversial 49-year government exclusive concession contract. Under a private/public partnership model a three-stage investment programme was determined over six years. During that time Avia Invest has overseen a modernisation of the airport, including a new passenger terminal, upgraded runway and apron, a car park and other airport infrastructure enhancements.

Avia Invest has also been busy marketing the Moldova capital airport, in the process attracting new full-service and especially low-cost carriers. Now, 16 airlines include Chisinau in their networks, serving 38 destinations, including to London, Dublin, Paris, Istanbul and Moscow.

Formed in 2007, NR Investments has considerable experience in central European property and infrastructure projects. Prior investments include the Porto Montenegro yacht marina; Trigranit, central Europe’s largest real estate developer; the Korda Studios film complex in Budapest, Hungary; and other developments across the region.