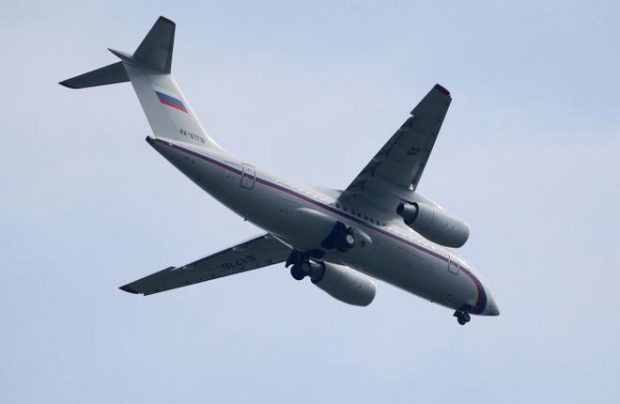 The Specialized Flight Squadron responsible for carrying the country’s top officials now has six An-148s in its fleet (Photo by Fyodor Borisov / transport-photo.com)

Specialized Flight Squadron Rossiya, the structure, responsible for providing air service to the country’s top officials became Russia’s largest operator of Antonov An-148 regional jets. Its fleet currently includes six aircraft of the type, according to the latest version of Federal Air Transport Agency’s Register. Three of these aircraft are operated in the interests of Russia’s Border Guard Service.

Russia’s second largest An-148 operator is a regional airline Angara. It has a fleet of five aircraft. Two aircraft of the type fly with Russia’s Emercom.

Earlier six aircraft were operated by Rossiya Airlines, the commercial carrier, part of Aeroflot Group. The carrier ceased operation of the type in the spring of 2015. According to Russian Aviation Insider’s information, the airline continues to pay leasing fees for the aircraft. As per today, one of these aircraft has been transferred to Saratov Airlines. This carrier expects to take delivery of two more An-148s in 2017.

The An-148 is being assembled in Russia, at Voronezh-based VASO facility, a subsidiary of Rssia’s UNIted Aircraft Corporation. This program is currently focused on military and law enforcement applications, since commercial operation of the aircraft has been recognized as “less perspective.” Production of the type in Russia will be suspended in January 2018. An-148 are also assembled at the Antonov facility in Kyiv.