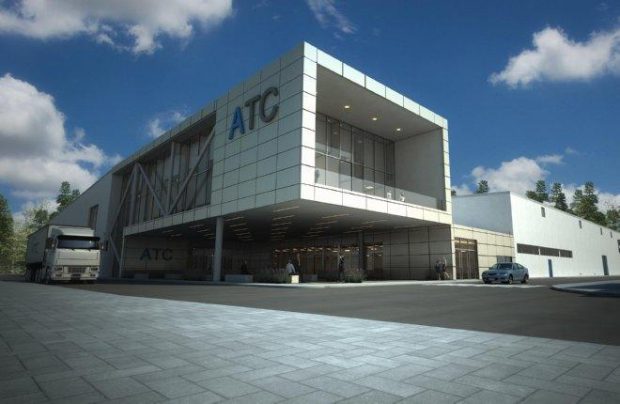 Neither airframer has as yet addressed the MRO provider (Tbilisi airport)

ATC, an $85-million joint project of Georgia’s Partnership Fund and Israeli company Elbit Cyclone, is gearing up to build composite parts for commercial airliners. The facility, based outside Tbilisi International Airport, is reportedly readying to install associated equipment.

The company received two autoclaves in early February, both ordered by Elbit Cyclone from the US.

According to Partnership Fund CEO David Saganelidze, production of composite components for commercial aircraft is scheduled to start before late 2018, and the company is looking to supply its produce to the world’s leading OEMs. Says Saganelidze: “The largest players of the global aviation industry, such as Boeing, Airbus, and Bombardier, will become consumers of this factory’s highest-quality international produce.”

Saganelidze also emphasized that Georgia will be able to offer competitive prices on its products due to a favorable investment conditions in the country.

ATC Aero will manufacture composite parts for commercial aircraft, including airfoils, doors, etc. The entire production output will be exported.

The company currently employs 60 personnel specifically trained in Israel. The number is expected to reach 80 within this year, and should hit 300 once the facility starts operating at full capacity. The company points out that 90% of the staff will be Georgian citizens.

Elbit Cyclone is a subsidiary of Elbit Systems.