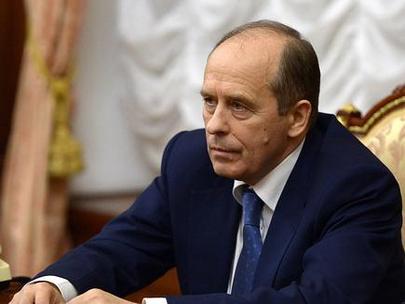 The Metrojet (Kogalymavia) Airbus A321 which crashed in Egypt’s Sinai Peninsula on October 31 disintegrated in the air as the result of a terrorist attack, Alexander Bortnikov, director of Russia’s Federal Security Service (abbreviated to FSB in Russian), said during a meeting in the Kremlin on November 16, according to the Russian government’s official website.

Traces of an explosive substance were detected on the passengers’ personal belongings, on hand baggage, and on parts of the aircraft, indicating the detonation of an improvised explosive device equivalent to under 1 kg TNT, Bortnikov cited Russian experts as saying.

“It was definitely a terrorist attack,” the FSB head said.

The A321 (tail number EI-ETJ, serial number 0663) crashed in the early hours of October 31. The aircraft was en route to Saint Petersburg, operating Flight 7K9268 from Sharm el-Sheikh. All 224 people on board perished.

Following the crash, early in November, the Great Britain, Ireland, and the Netherlands banned their airlines from flying to Egypt, citing security concerns. Russia imposed a similar ban on its air carriers. Furthermore, Egypt’s flag carrier EgyptAir was forbidden to fly to Russia.